The China-Pakistan Economic Corridor is a strategic play by China disguised as an economic corridor. It may bring some economic benefits to Pakistan in the short run, but will almost certainly cost the country – and India – a big political price in the long run

These are the opening remarks given by Ambassador Rajiv Bhatia at the Second International Blue Economy Dialogue, ‘Promoting Blue Economy: Making the best use of Opportunities from the Coasts, Seas and Oceans’ in Dhaka, Bangladesh. He discusses the economic endowment of the blue economy and the necessity to utilise its resources in a sustainable manner

For the last fortnight, the world has been captivated by the events of the 19th National Congress of the Communist Party of China, which elevated Chinese President Xi Jinping to the status accorded to Chairman Mao. Xi Jinping has consolidated his position in the CCP, strengthened his hold over the country and provided a policy road-map for the next five years. 'Xi' Jinping Thought' is now enshrined In the Chinese Constitution just as firmly as was 'Mao Zedong Thought'.

While the global economy is on an economic upswing, policy makers at the IMF, World Bank Annual Meetings 2017 recognised that a consistent framework is necessary to improve growth fundamentals, tackle rising debt, and address social and political concerns about rising inequities 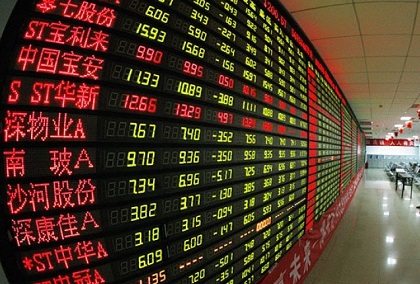 Beijing has its finger on the economic pulse of the country, demonstrating a responsiveness to criticism at home and abroad. It reveals a great deal about Chinese political priorities and societal changes, and offers a collective learning for investors and markets worldwide – and especially for India.

The German civil security industry is in the throes of change: it was once an avenue of employment for the less educated or the jobless. Today, companies are increasingly selling comprehensive security solutions. India will gain by being prepared for such trends and technological innovations