The relationship between India and the United States has become an important priority for both nations, and is increasingly important to advancing shared interests in promoting economic prosperity, security and democratic institutions. Over the past year, the Center for American Progress organized a binational group of Indian and American experts in a wide variety of fields to work together to craft a vision for the future of U.S.-India relations.
The resulting task force report – The United States and India: Forging an Indispensable Democratic Partnership – outlines a path forward for the bilateral relationship, along with a series of concrete recommendations that both sides can take to advance shared interests. The report focuses on five key areas: investing in jobs and economic opportunities; building a clean energy future from the bottom up; creating a U.S.-India security advantage in Asia; strengthening democratic institutions at home and around the world; and strengthening ties between Indians and Americans.

Launch of the U.S.-India Task Force report in Mumbai 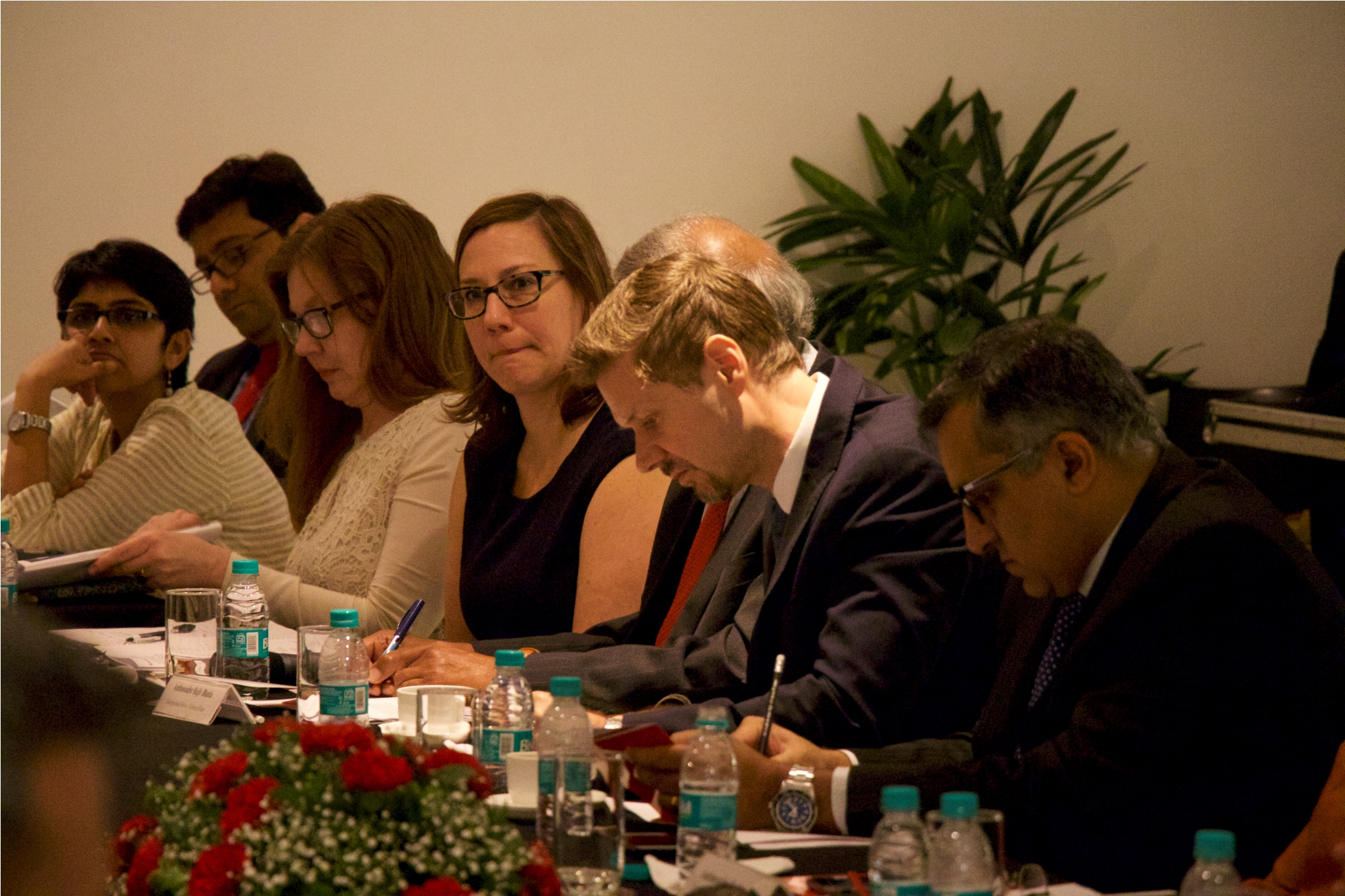 On 15 January, Gateway House in collaboration with The Center for American Progress hosted the launch of the U.S.-India Task Force Report which discussed the Task Force report that has recently been published titled, “The United States and India: Forging an Indispensable Democratic Partnership”.

Read the official press release from the event

The Center for American Progress Task Force on U.S.-India Relations is specifically designed to include both United States and Indian citizens and seek a shared vision of bilateral relations over the next decade. In this report, we attempt to look beyond immediate challenges to longer-term goals, and recommend steps both sides can begin taking now to achieve a shared vision of the future. As task force members from the United States and India with experience on a wide variety of policy issues—from national security to democracy, business to energy policy and more—we hope that this report helps move forward a public conversation in both countries that informs policy makers and promotes ideas to advance the U.S.-India relationship.

Read the full report by the Center for American Progress Task Force on U.S.-India Relations, here.

Indian prime minister Narendra Modi’s landmark visit to the U.S. in September 2014 was followed by U.S. President Barack Obama’s historic visit to India this month. Anticipating a renewed partnership between the two countries, Gateway House, presents a research paper titled ‘The India-U.S. Partnership: $1 Trillion by 2030’ that advocates a different path for the India-U.S. bilateral from all others, one that will help deepen economic relationship with the U.S.

Nish Acharya is a senior advisor to Northeastern University, a senior fellow for the Center for American Progress, an entrepreneurship strategy consultant and a columnist for Forbes media.