China is rapidly expanding its influence in the Indian Ocean Region, as its massive investment in ports starts to materialise. From smaller investments of $78 million in Djibouti to large ones like $1.6 billion in Gwadar, these are funded largely by Chinese state-owned enterprises. This infographic shows the 17 ports being built by China, which are now important strategic, economic and political outposts for the country. 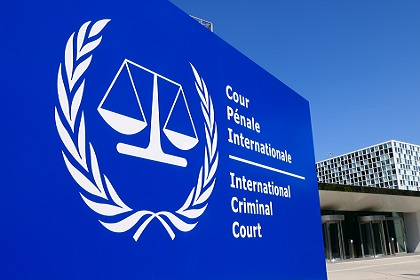 On 3 March 2021, the Office of the Prosecutor at the International Criminal Court (ICC) at the Hague, commenced an official investigation into Israel and Palestinian Armed Groups' alleged war crimes committed in the occupied territories of Palestine since July 2014. Palestine, which referred the case, is a member of the ICC, but Israel is not. Does the ICC have any jurisdiction in these cases? Will US support for Israel play a role? The three instances in the table show precedents in similar matters.

There has been a wave of civil protests across the globe since early 2019 which have taken governments by surprise by their sheer intensity and resilience. The common impelling factor has been discontent with government. Other factors for the current wave, beginning with the Arab Uprising in 2011, have been corruption and regressive constitutional changes. This infographic charts the arc of the outcry

The main objective of the Shanghai Cooperation Organisation’s (SCO) Energy Club, when Russia formed it, was to market its member states’ substantial oil and natural gas reserves. This map shows some of the important natural gas pipelines, originating from Russia and its neighbouring countries that are not members of the SCO. What can India do to secure supplies from these abundant but currently inaccessible natural gas reserves?

The Indian government may block the acquisition of Gland Pharma by Shanghai Fosun Pharmaceuticals, a move that offers further confirmation of how China’s opaque business model is causing concern worldwide. This infographic shows some high-profile cases of acquisitions by Chinese companies that ran into local opposition

Prime Minister Narendra Modi's announcement on November 8 to demonetise notes of the denomination of Rs 500 and Rs 1000 has a precedent. This infographic traces some interesting demonetisation initiatives around the world. From discontinuation of high denomination notes due to lack of circulation, to the use of beer and water as 'real assets' in place of hyper-inflated currency. 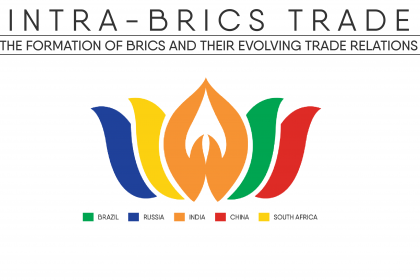 This infographic seeks to trace the evolution of BRICS from O’Neill’s original vision to its current form, while illustrating how intra-BRICS trade has evolved over the past 15 years.

Competing for attention with the U.S. election is the vitally important global election for the next Secretary-General of the United Nations, due out in October. Incumbent Secretary-General Ban Ki-moon, whose tenure will be over in December, is being replaced at a time when the UN is losing credibility and battling perceptions of being weak and ineffectual. The much coveted post therefore offers a chance to remake a great institution, and in effect, change the world.  Gateway House takes a look at the nine candidates in the fray.

The 2015 United Nations Climate Change Conference has begun with a strong first step. Take a look at the how India has moved forward from COP20, Lima to COP21, Paris. The conference began on 30 November and will end on 11 December.