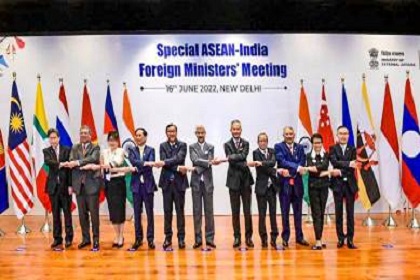 ASEAN centrality is not what it used to be. Covid, post-pandemic economic recovery, the Ukraine crisis and the challenge of China all tested ASEAN capabilities to manage them. It is now up to ASEAN to work out its unity and centrality with a greater sense of responsibility. 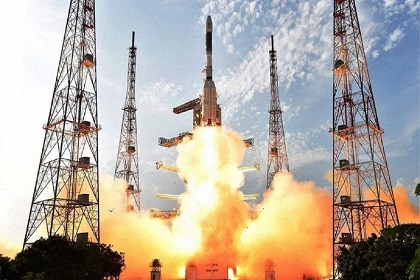 The Quad has agreed to launch a satellite-based maritime security initiative to curb illegal fishing by China. India is a global leader in satellite launches, especially in Earth Observation (EO) satellites. The Indo-Pacific nations are looking at the Indian model because it is applicable, economical, and sustainable. 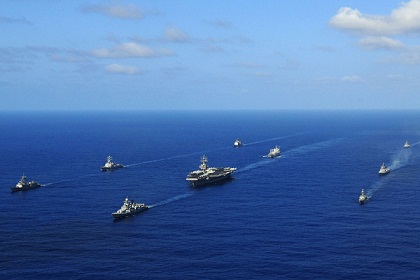 Canada, which has been slow to respond to a changing trans-Pacific neighbourhood, can join India and the ASEAN member states to embark on a trilateral dialogue on the Indo-Pacific’s importance in terms of political, strategic and other domains. An alignment in outlook can strengthen the security and prosperity of a region, currently mired in U.S.-China rivalries

The following remarks were given by Ambassador Rajiv Bhatia, Distinguished Fellow, Foreign Policy Studies, Gateway House as a speaker at the ASEAN-India Business Summit on November 27, 2018.

China's refusal to accept the ruling of The Hague greatly harms its international reputation and will fuel regional concerns about China's rise. Nationalist sentiments stirred up by a sustained media campaign heighten the risk of a confrontation, but there is also a possibility for the Philippines to use its new leverage to its advantage through new negotiations.

The Trans-Pacific Partnership has dropped strong Intellectual Property Rights regulations on India’s doorstep. The implications of these regulations could affect India’s own policies, as well as her global aspirations towards the potential Regional Comprehensive Economic Partnership.

An increase in the global demand for rare earth elements, used in high-technology industries, coupled with limited supplies on Earth, has accelerated extra-terrestrial exploration. International cooperation and competition for these space-based resources will determine the next human footprint and race in space.