In July 2020, Germany takes over as President of the European Union. It’s a fraught time to lead the union which has been slow to react to COVID-19 and needs a new direction. With the pandemic, the U.S.- China stand-off, and a global economic crisis – Chancellor, Angela Merkel has her work cut out.

The results of the European Parliament elections, held late last month, served as an eye-opener for individual member states, such as Germany. A former ambassador to Germany offers an analysis of the leadership changes afoot, shifting coalitions – and also the prospect of stability amidst all the flux

The German-French collaboration has been the motor of the European Union so far, but there has been a rise of resentment within the other European countries, with a mobilisation of right-wing parties and talk of an Italian-Polish motor instead, says Neelam Deo, Director and Co-Founder of Gateway House, in this interview. Elections to the European Parliament are taking place from May 23-26 Scrapping the JCPOA will badly bruise Iran’s economy, citizens and foreign relations; it will have an impact on the U.S.’ allies too 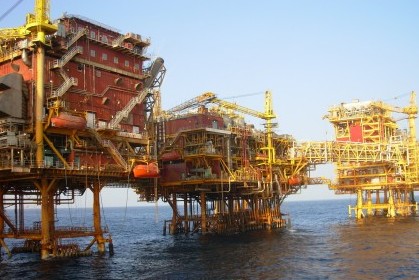 The message from Brexit is simple: the post-second world war financial, trade and industrial order and security arrangements that developed around Bretton Woods, have passed their expiry date. This is the time for countries, regional unions and global institutions to reform themselves – putting people instead of regulations and strategic objectives at the centre of their decision-making.

While the closing of borders to refugees in Europe and West Asia could be interpreted as proof that national borders are more important now than ever, the sheer numbers of refugees make strengthening borders a severely inadequate solution.