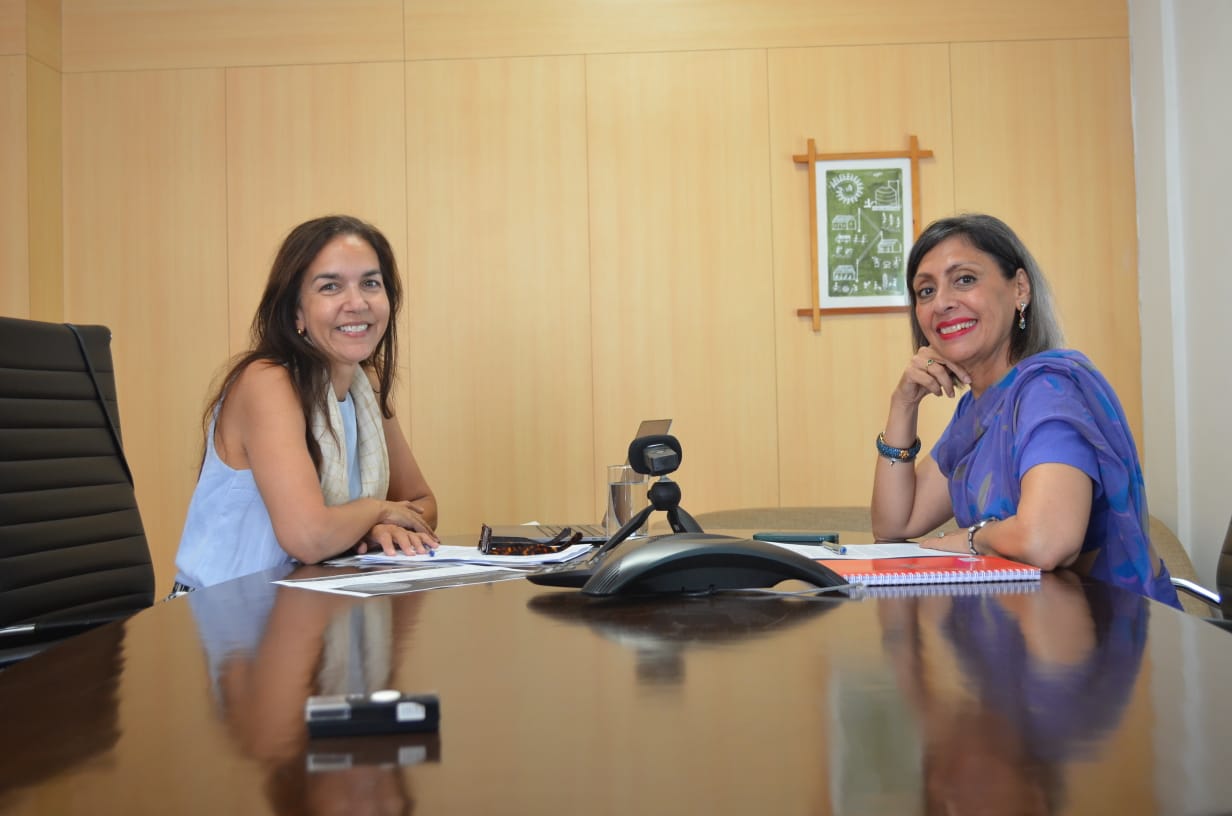 The signing of the Economic Cooperation and Trade Agreement between India and Australia in April, shows how well Australia has understood its new economic partner. In this special podcast, Lisa Singh, CEO, Australia-India Institute, and Manjeet Kripalani, Executive Director, Gateway House, have a wide ranging discussion on areas of strategic cooperation from trade, digital governance, connectivity and maritime security, to multilateral engagement in G20 and the Quad.

In the seventeenth century, the British established a monopoly on the opium trade to China. Bombay, a deep-sea port, emerged as a significant opium export hub for Indian and European traders alike. In this podcast, Sifra Lentin traces the events that led to the Opium Wars.

The Imperial Bank of India completed a hundred years in 2021. This Bombay Presidency institution is the precursor of the State Bank of India, which was a retail bank but also performed central bank duties. In this podcast, Sifra Lentin discusses the legacy of what was once the Indian subcontinent's oldest, largest bank.

In 'A Grand Strategy: Countering China, Taming Technology, and Restoring the Media', a new book on China's technological ambitions, author William J. Holstein explains China's push to advance its technological prowess, exploring ​the link between technology, politics and economics in today's world. In this podcast, he tells us more about this connection, which has often been overlooked by the American media.

On 6 October 2021, Ambassador Rajiv Bhatia, Distinguished Fellow, Foreign Policy Studies Programme, spoke to Dr. Pramod Jaiswal, Strategic Affairs Editor at Khabarhub on the role of Nepal in BIMSTEC and SAARC, in an analysis of the 17th BIMSTEC ministerial meetings. He also highlighted the role of SAARC and BIMSTEC in countering Chinese influence in the region.

The use of unmanned systems has increased in the 21st century, employed by great powers, medium powers and non-state actors alike. Zachary Kallenborn, Research Affiliate, Unconventional Weapons and Technology Division of the National Consortium for the Study of Terrorism and Responses to Terrorism (START) explains the growing proliferation of unmanned systems and ensuing threats on a state and global level.

The withdrawal of U.S. and NATO troops from Afghanistan is not the first time that a hasty and messy departure of foreign forced has taken place. History is replete with examples of imperial powers suddenly leaving countries that they secured for years, without ensuring a peaceful transition of power. The sub-continent has now seen it twice, the last time was in 1947, when the British preponed their withdrawal from India, hastily partitioning the country and leaving a region at war with itself. Ambassador Neelam Deo, co-founder, Gateway House, explains why and how this happens.

A new maritime law in China allows it to supervise all foreign vessels which appear in the country's "territorial waters" - many parts of which are internationally disputed. Nationalistic maritime actions such as China’s aggression in the South China Sea and Russia’s actions in the Black Sea, has revived international focus on maritime law. In this podcast, Dr Stefan Talmon, professor and co-director at the Institute of International Law, University of Bonn, interprets maritime law in the two hotly contested seas.

Courtesy: The Times of India

In an interview with Garrison Moratto of The New Diplomatist, Amb. Rajiv Bhatia, Distinguished Fellow, Foreign Policy Studies, counters China's claims that the Quad is an "Asian NATO." He highlights how the India-U.S.-Japan-Australia Quadrilateral initiative aims to increase cooperation in the Indo-Pacific on international law and security. This podcast delves into the history of the Quad's formation, current strategic characteristics, and future geopolitics, ahead of the fall in-person Leaders' Summit in the U.S.

Last week, Indian tech start-up Zomato's Initial Public Offering raised over a billion dollars. This is a welcome new trend in domestic financing for start-ups in India, with more gaining unicorn status in the past year. It is also indicates a sector independent of Chinese backing. In this podcast, Amit Bhandari, Fellow, Energy and Environment Studies Programme, discusses the positive outcome of Press Note. 3 on the sector.