Sameer Patil is former Fellow, International Security Studies Programme, Gateway House. Prior to this, he was Assistant Director at the National Security Council Secretariat in Prime Minister’s Office, New Delhi, where he handled counter-terrorism and regional security desks. Sameer has written extensively on various aspects of national security including counter-terrorism, cyber security, Kashmir issue, India-Pakistan and India-China relations. He is also a dissertation advisor at the Naval War College, Goa. In 2019, he was a recipient of the Canberra Fellowship, awarded by the Department of Foreign Affairs and Trade, Australia. He tweets at @sameerpatilIND. Download high-res picture
Education 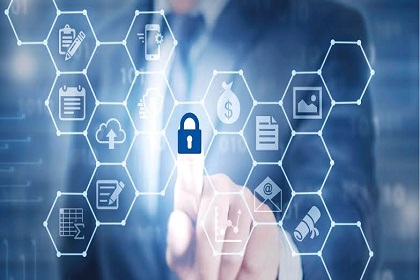 Courtesy: Zurich Insurance
During the last decade, cyber threats have steadily expanded in the Indo-Pacific in two distinct dimensions: cyberattacks by state and non-state actors, and cybercriminal syndicates. As a digitized society, India has offered its expertise and technologies to like-minded countries in the region. It must now expand its role by developing cyber norms, capacity-building and technical exchanges. 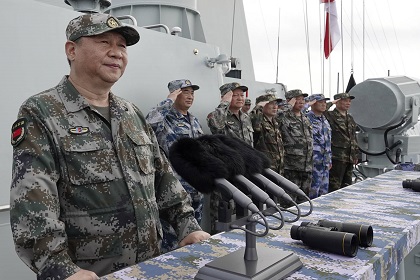 Courtesy: The Japan Times
China's 2022 defence budget reflects the seriousness of the Communist Party aims to fully modernise the People’s Liberation Army by 2027. Given the on-going border competition, it is crucial for India too, to optimise budgetary resources, intensify restructuring and enhance indigenous defence production, thereby improve power projection capability.

Courtesy: Press Information Bureau
The 2022-23 Indian budget has made a provision to encourage private sector participation and military collaborations in drone technology and manufacture. This will boost indigenous production, limit imports, and develop India's drone capabilities and counter-measures.

Courtesy: iChowk.in
Islamabad recently lifted a ban on the Tehreek-e-Labbaik Pakistan, a violent Islamist group in Pakistan, and released its leader from jail. This is worrisome, with serious implications for India and counterterrorism efforts as a whole, for the Taliban's takeover of Afghanistan has emboldened the Pakistani Army to activate its proxies like the Tehreek-e-Labbaik, to advance its domestic political ambitions and openly support extremist organisations. 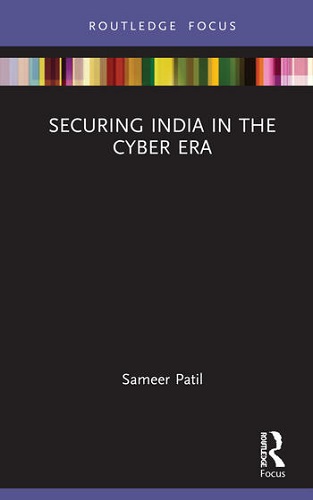 Courtesy: Routledge India
As conflicts move online, countries are manipulating cyber space to exploit their adversaries' dependence on information, communication and digital technologies. The dark web and digital black markets pose a growing challenge to India's national security and digital economy. India's response to the threat is three-pronged use of policy measures, law enforcement, and international collaborations. The excerpt from this book explores the ways in which India can combat cyber crime and manage the global cooperation required to curb illicit online activities.

Courtesy: Shutterstock
General Bipin Rawat served as India's first Chief of Defence Staff, the top rank in the Indian military. His achievements in this pioneering role were many, but most significant was his initiation of structural reforms in the armed forces and indigenisation of military equipment.

Courtesy: Samirsinh Dattopadhye Blog
Last month, at a hybrid meeting, the Foreign Ministers of India, the U.S., Israel, and the UAE set up a forum for quadrilateral cooperation. In the many issues discussed, the technology dimension shows the most potential for collaboration, with unique contributions of expertise and resources available from each country's tech hubs: Bengaluru, Silicon Valley, Dubai and Tel Aviv.