M.D. Nalapat is the director of the School of Geopolitics at Manipal University in Manipal, India. A gold medalist in economics from Bombay University. He is also a UNESCO Peace Chair, Senior Associate of the National Institute of Advanced Studies, Board Member of the India-China-America Institute and Associate of the United Services Institution of India. A noted China expert, M.D. Nalapat has also been quoted here in the Global Times.
Expertise Courtesy: Rediffmail
Academic and columnist M.D. Nalapat, in this interview with Manjeet Kripalani, speaks of how a tardy bureaucracy has brought about “a too-cautious” policy towards the U.S. and China as opposed to the former Gujarat chief minister’s greater openness in consulting people before handing over policy implementation to the bureaucracy. He also discusses the prime minister’s shrewd approach to South Asia, the dependable warmth of the Japanese and a range of other topics 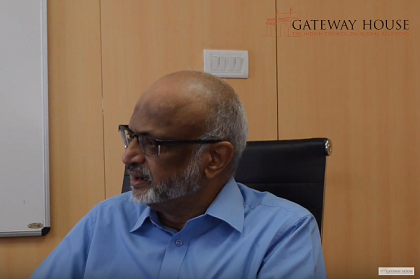 Courtesy:
Professor Madhav Das Nalapat sits down with Manjeet Kripalani to discuss the ascendance of Xi Jinping into the pages of the Chinese Constitution and what this new status quo means for India and it's strategic interests. 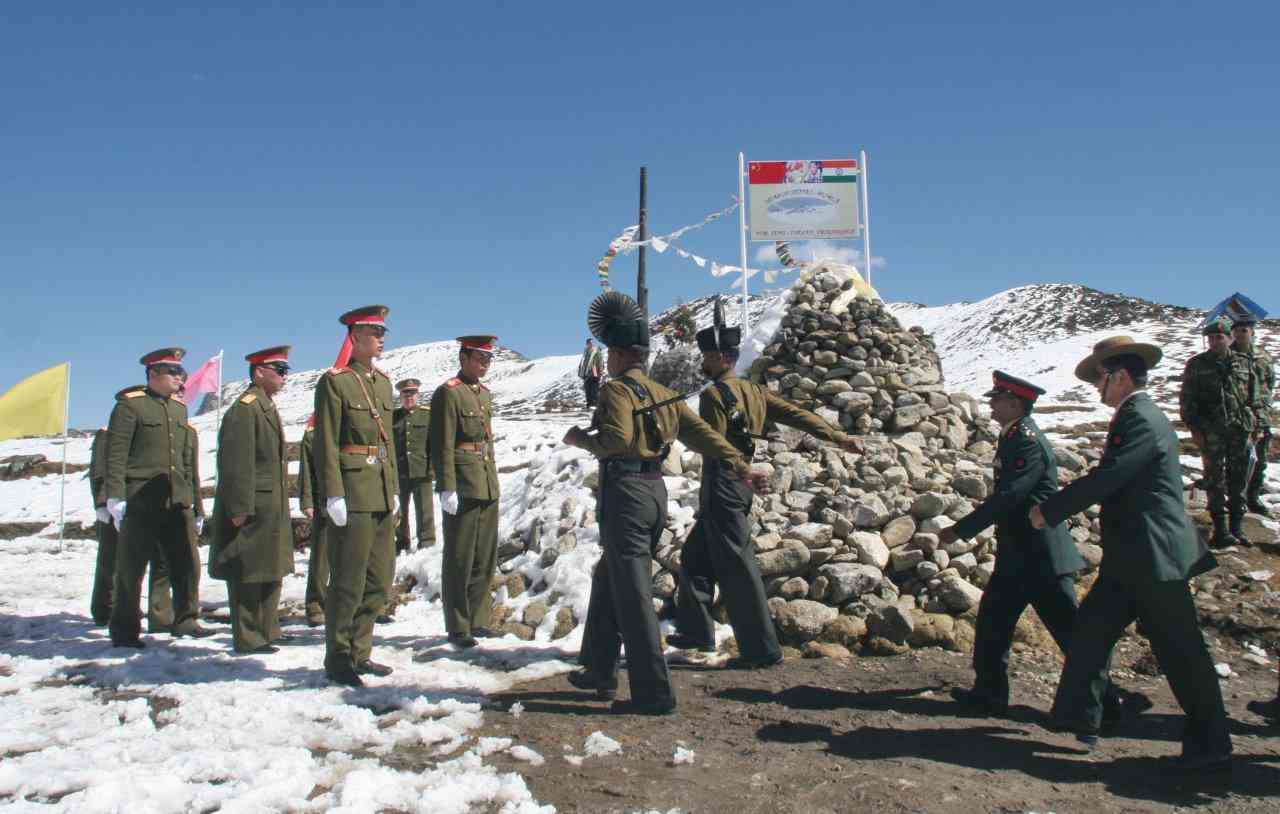 Courtesy: DNA India
In this special episode, Professor M.D. Nalapat joins us to discuss the current border stand-off between India and China, sharing a unique glimpse into the policy psyche of India, China and the United States. Courtesy: flickr / Pasu Au Yeung
India has long sought China over Taiwan, so is it too late to rectify foreign policy? The recent election results in Taiwan have upset China as China fears it will lose control over Taiwan. Gateway House interviews noted China expert Professor Nalapat to get his take on Taiwan's new president-elect and what lies ahead for tenuous Sino-Indian-Taiwan relations. Courtesy: Chuck Hagel/Wikimedia Commons
Currently, it appears that the Wahabbis have the upper hand over the "Sabahis" in the middle east. But the war for the hearts and minds of a people as gifted as the Arabs, is far from over.

Professor M.D. Nalapat, Manipal University, comments on whether Prime Minister Modi and President Obama will go beyond tough rhetoric and take some form of action to place pressure on Pakistan to act against the anti-India terrorist outfits in Pakistan.

Professor M.D. Nalapat, Manipal University, comments on whether Prime Minister Modi and President Obama will go beyond tough rhetoric and take some form of action to place pressure on Pakistan to act against the anti-India terrorist outfits in Pakistan.

M.D. Nalapat, Director of Geopolitics at Manipal University, comments on whether U.S. President Obama's upcoming visit to India will be largely symbolic or significant.

M.D. Nalapat, Director of Geopolitics, Manipal University, outlines a framework by which India can maintain strong relations with both the U.S. and China and secure its own vital interests.

U.S. President Barack Obama will visit India as the chief guest for the Republic day celebration on 26 January and for a bilateral summit with Prime Minister Narendra Modi. M.D. Nalapat, Director of Geopolitics at Manipal University, outlines the key deliverables from both India and the U.S. to ensure that the summit is a success.