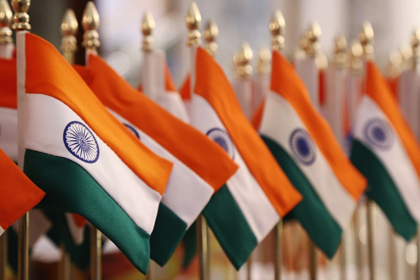 Courtesy: Shutterstock
Despite the current tense global atmosphere, India and its foreign policy have remained true to its core of peace and security for all and equity and justice for the developing world. Throughout history, dialogue and diplomacy has been supported as a solution to dispute. Now, as G20 President, New Delhi can sow these seeds of peace in an increasingly multipolar world.

Courtesy: Ye Aung Thu/AFP
Nearly two years after the military coup in Myanmar, tensions remain, with no domestic or international solution in sight. Despite these setbacks, the Myanmarese people's commitment to democracy has not faltered. As they did a decade ago, the Myanmar elite and leadership of both camps must once again use resilience and pragmatism to craft a way out of the current crisis.

Courtesy: The Indian Express
On Dec 1, India will take over the Presidency of the G20, the premier global forum for dialogue and cooperation on global economics and financial issues. This is a unique grouping, where developing and developed countries come together with equal status. Understanding its mission, past trajectory, institutional mechanisms, work methods, and the multiplicity of challenges it addresses, is critical today and requires a serious examination. 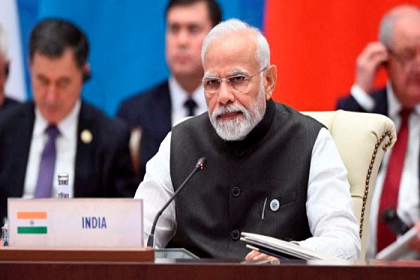 Courtesy: Reuters
The recent SCO Summit held in Samarkand was significant not only because it was held in-person after three years but also because of its rapid expansion and the increasing attention to economic development. The SCO’s progress on connectivity, commerce and digitalization is relevant for India which takes over the presidency in 2023. 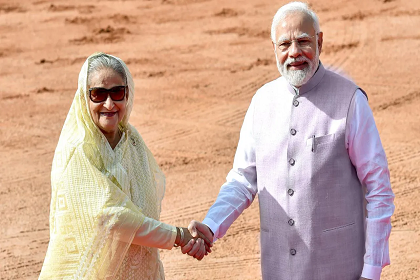 Courtesy: PTI
Delhi and Dhaka are fully conscious that they must get this vital equation right, constantly strengthening and deepening their cooperation and countering the challenges they face. In this, the contributions of the Sheikh Hasina government in nurturing the special ‘bonding’ is enormous and widely appreciated.

Courtesy: Narendra Modi/Facebook
India will be president of the G20 in 2023. The world’s most influential economic governance body is facing an existential crisis, where the major powers have fallen out. With geopolitical currents redefining geo-economics, India needs to be ready to emerge as the chief global diplomat.